New station on extension of line 11

A whole new station of the Grand Paris Express, on the extension of line 11. 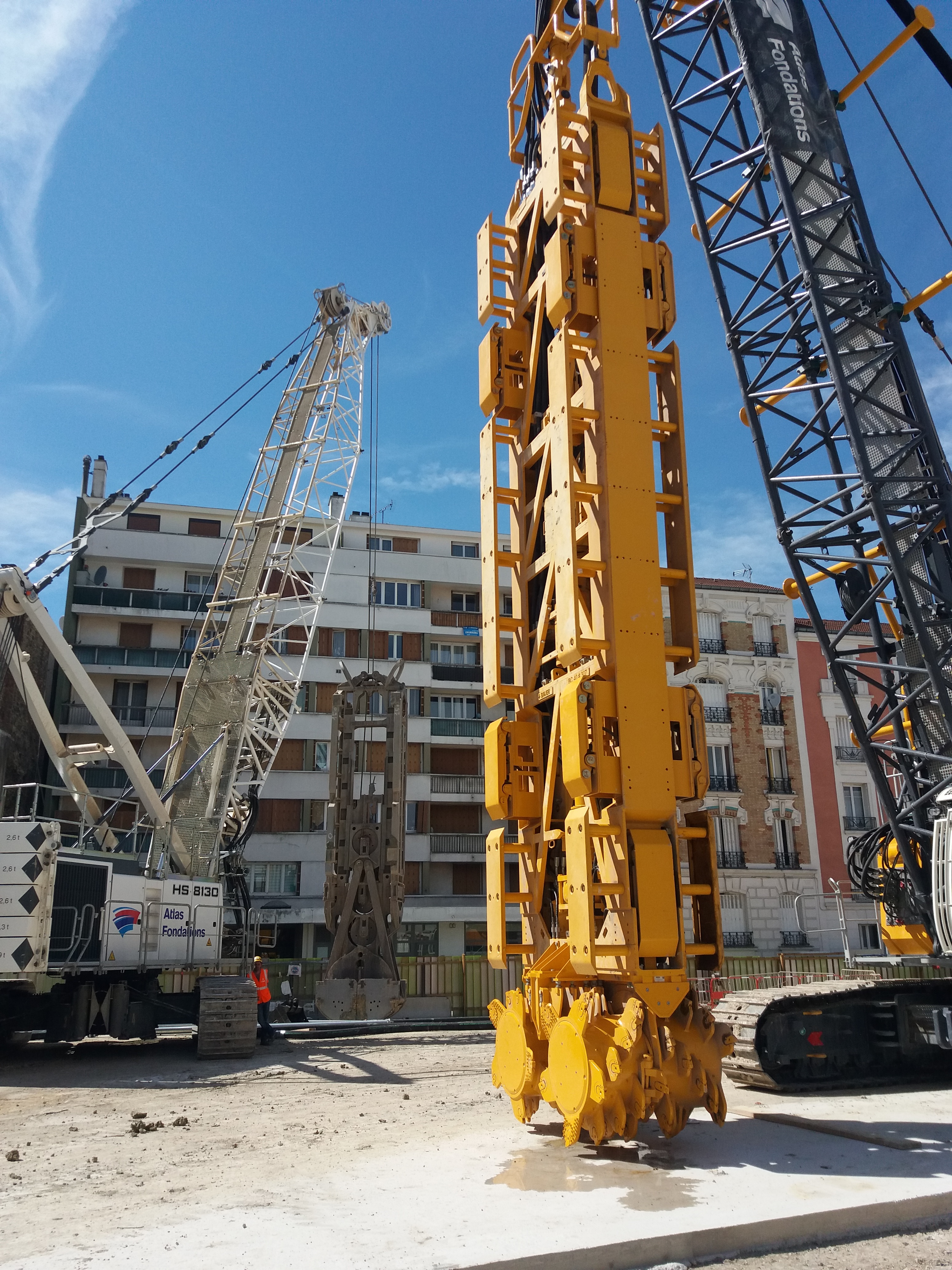 Excavation made with a mechanical grab and/or a cutter.

The wall we are realizing on Place Carnot aims to be the access shaft for the tunnel boring machine, but it will also become the main entrance of the station.

Inside the station, the metro platform will be at 25 m deep.