Access well for tunnel boring machine and part of future station in Noisy-le-Grand. 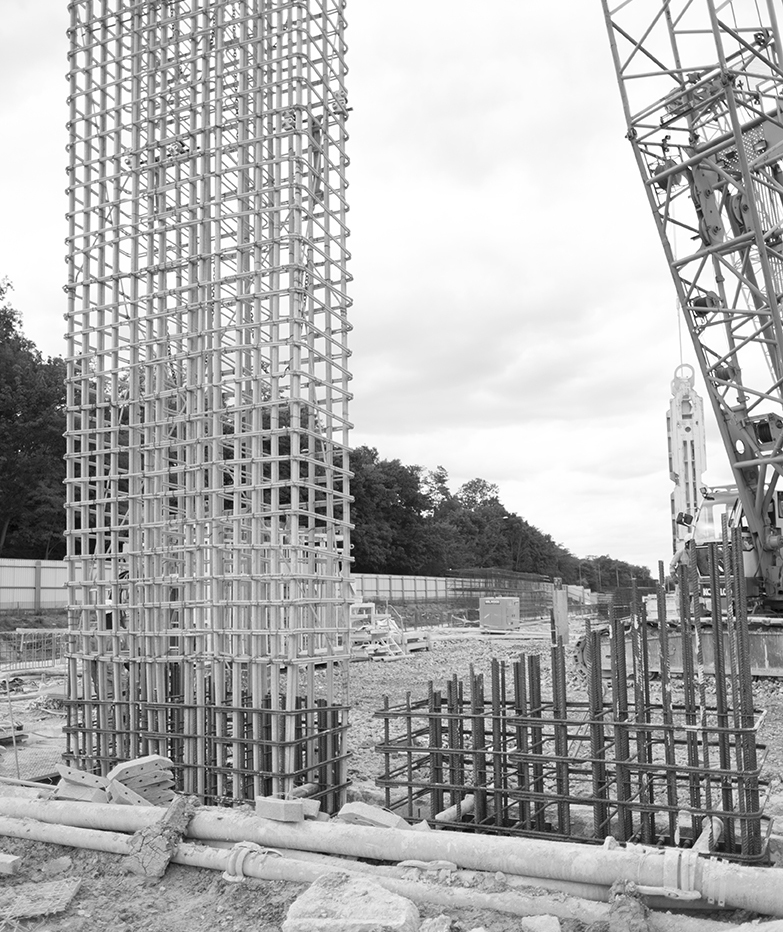 This site aims to be at first an entry well for the second tunnel boring machine of the Grand Paris Express project, which will be digging towards Bry-Villiers-Champigny.

In the long term, this structure will be an access shaft for firefighters to the Noisy-Champs station. It will also serve as ventilation and smoke extractor well. 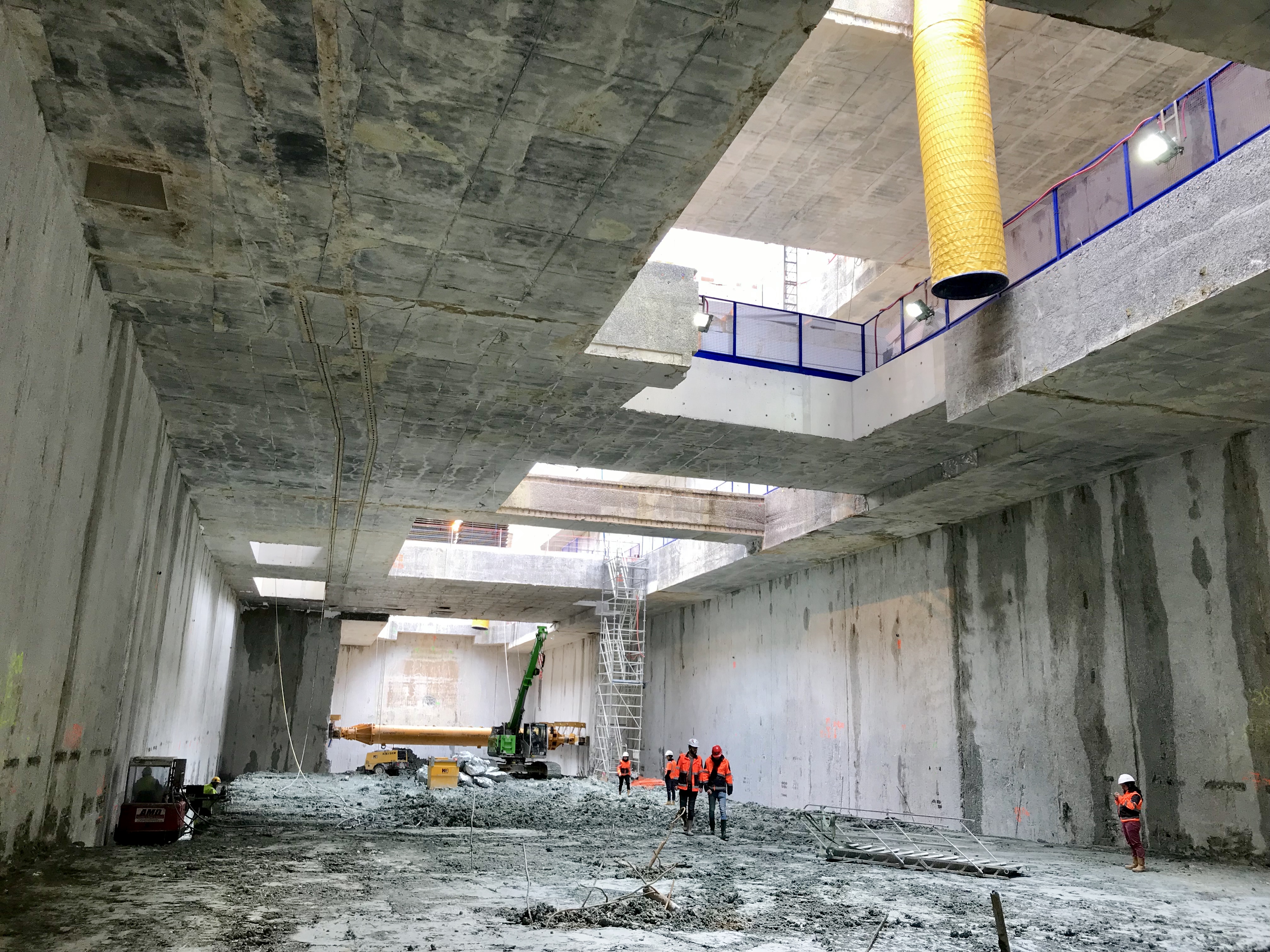 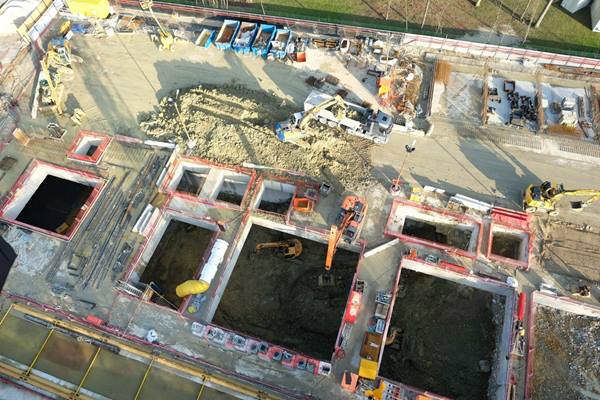 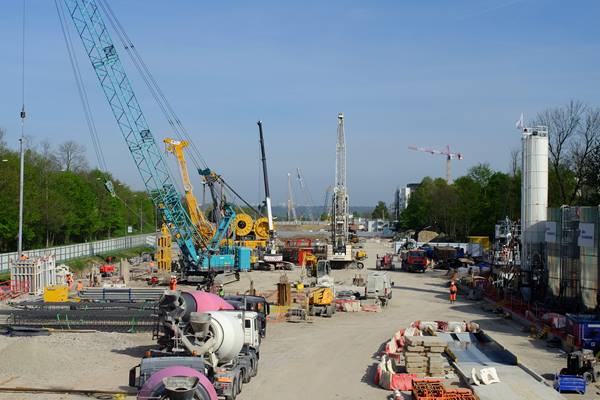 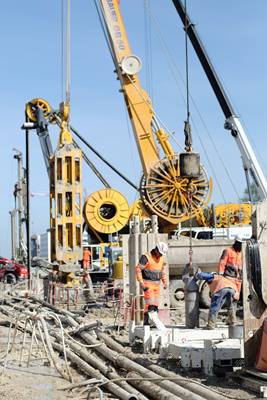 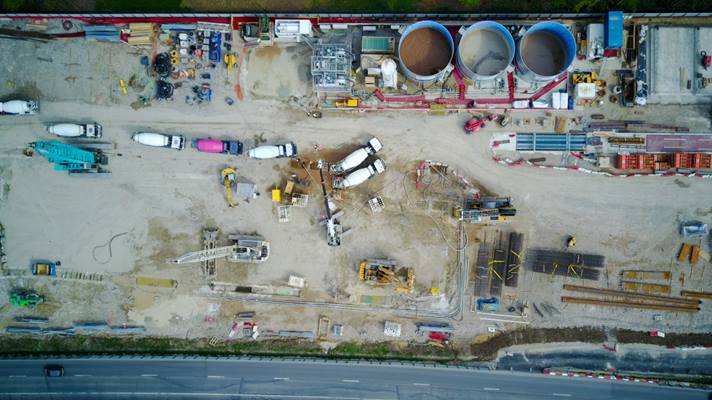 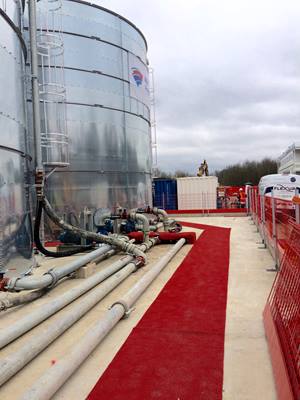 Red carpet for the sandblasting tanks 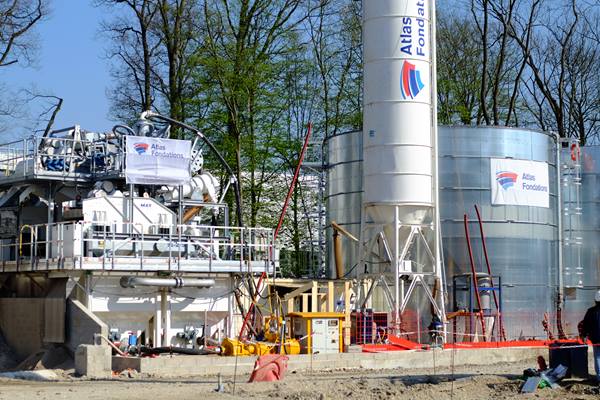