More than 100 years of international experience in foundation solutions

The story of Franki is primarily the story of a man and a company that, with the technology of the driven piles, have caused major technical innovations and have diversified their activities in a very short time.

Edgard Frankignoul establishes the Cie Internationale des Pieux Armés Frankignoul, after the patent of the first Franki pile in 1909. 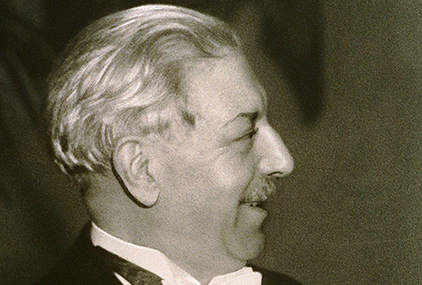 2.458 piles under the Residence Palace in Brussels. 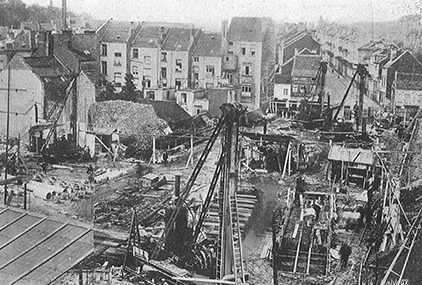 Franki has 34 subsidiaries or license holders in the world. 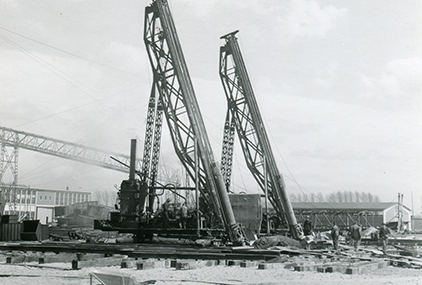 Record timing for digging the first tunnel under the Schelde. 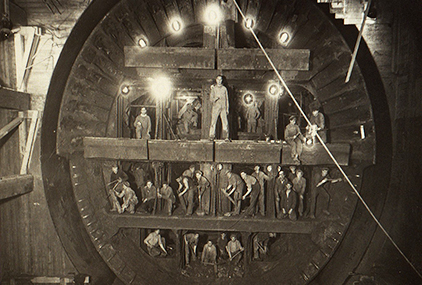 Atomium was built on Alpha piles by Socofonda, who will play a major role in Franki Foundations history. 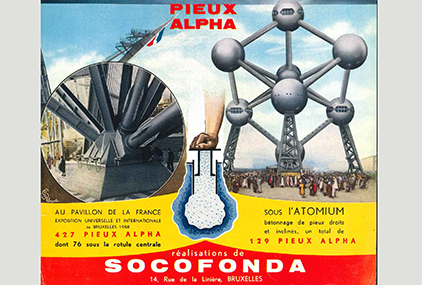 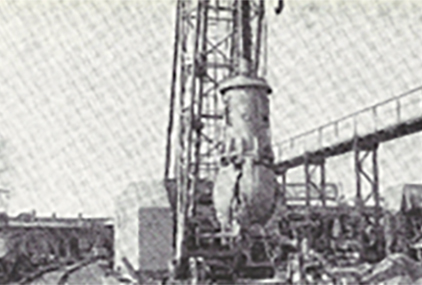 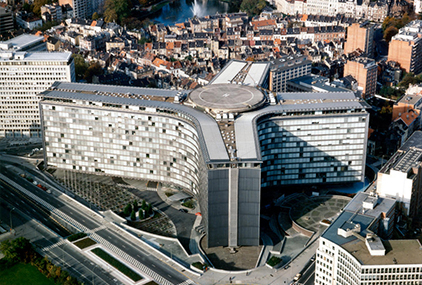 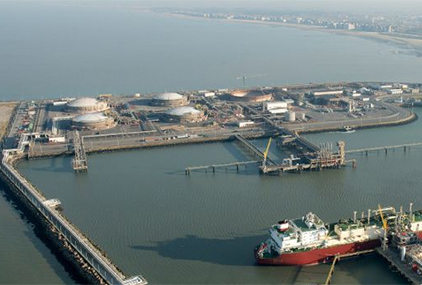 Franki operates in 44 countries around the world on emblematic buildings including Johannesburg and Rio de Janeiro cities or Sydney opera house. 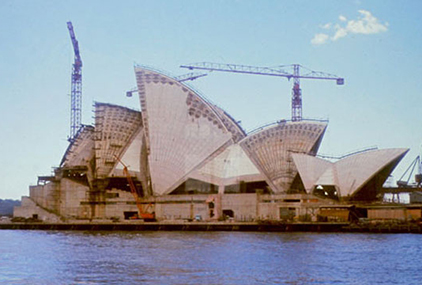 Take-over by Van Roey and realization of foundations for the Council of the EU in Brussels. 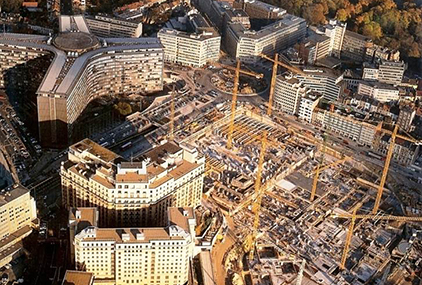 End of the global story.
Investors, among which the owners of Socofonda, continue foundations activities as Franki Geotechnics B (BE) and Franki Grondtechnieken (NL). 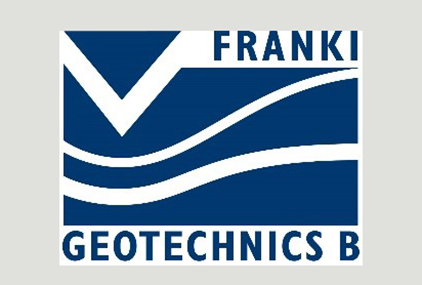 Foundations of the Dexia tower. 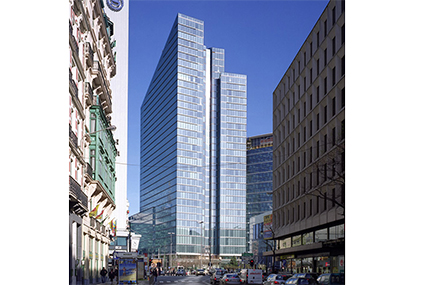 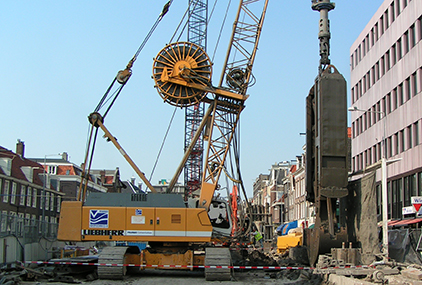 Franki Foundations Group has subsidiaries in France, the Netherlands and United Kingdom; and is active in Congo and Russia. 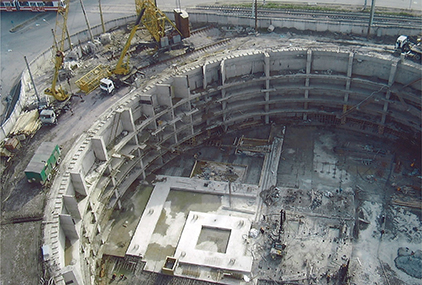 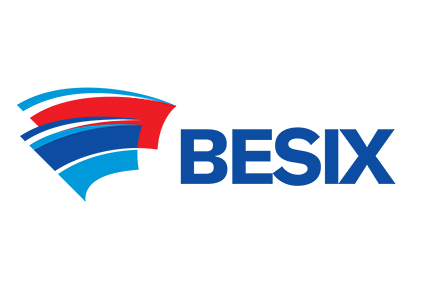 Execution of 1.100 bored piles for the North Manama Causeway bridge in Bahrein and start of further activities in the Middle East. 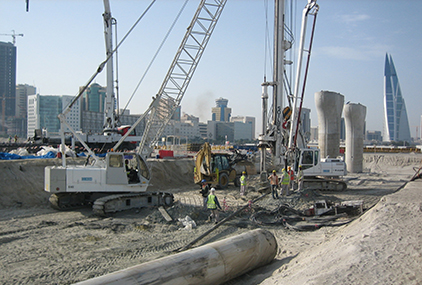 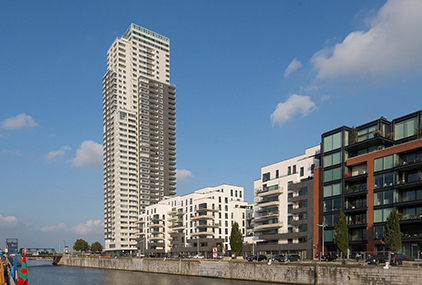 Further diversification through creations of BE Wind and BE Inject. 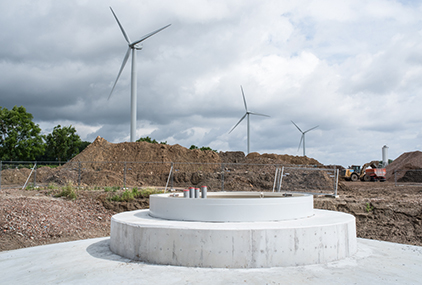 Franki Foundations opens new offices in Rotterdam, London and Paris ; and has licensees in Luxemburg, Qatar and UAE. 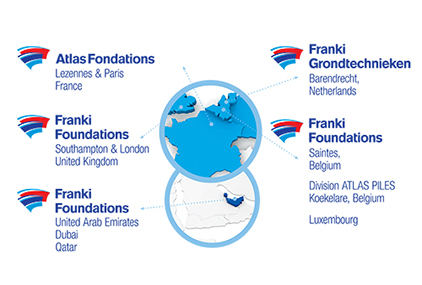 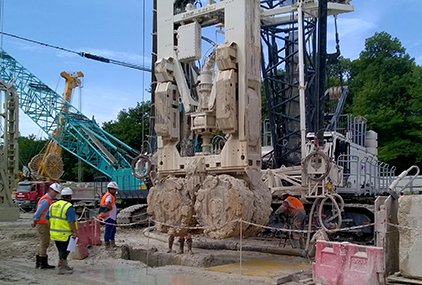 Franki Foundations finalizes acquisition of Martello Piling in the UK. 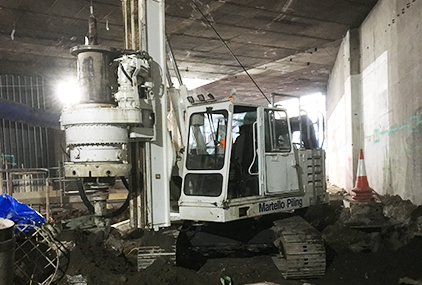